Are you ready to capitalize on the
growing demand for craft beer?

Global Brew® opened the doors to its first location in Edwardsville, Illinois, in February 2011. Based on the incredible response received, we opened a second location in O’Fallon, Illinois, in June 2012 that proudly serves as the prototype for our Global Brew craft beer franchise. Today we have locations operating in six cities across three states.

Global Brew is a community of craft beer lovers and home to 50 beers on tap with an abundance of bottled craft beers from around the world. Our environment is designed both for people who have a longstanding love of craft beer or those who are just beginning to love it and want to share their enthusiasm with like-minded drinkers.

Please submit the inquiry form below and tell us a little bit about yourself, where you're located, and why you're excited to open the next Global Brew Franchise. 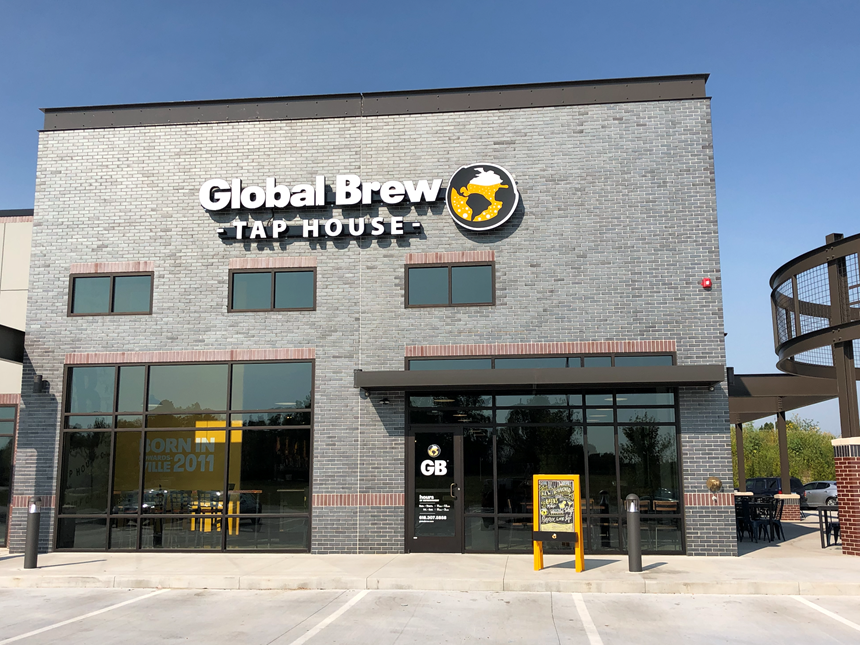 Global Brew Operators will successfully complete an in-depth, multi-week training program prior to opening the location to prepare for handling decisions and reaping the rewards of a successful business. 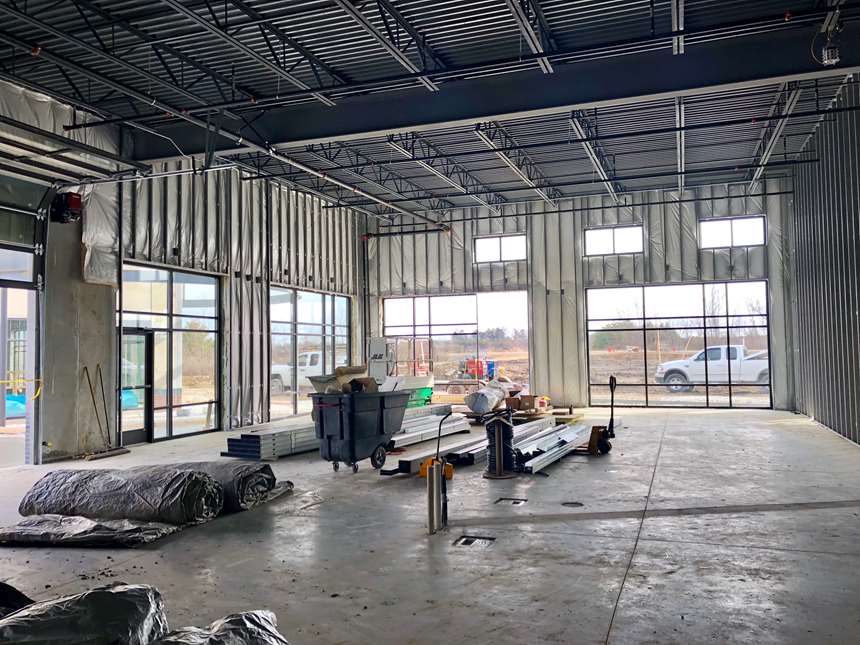 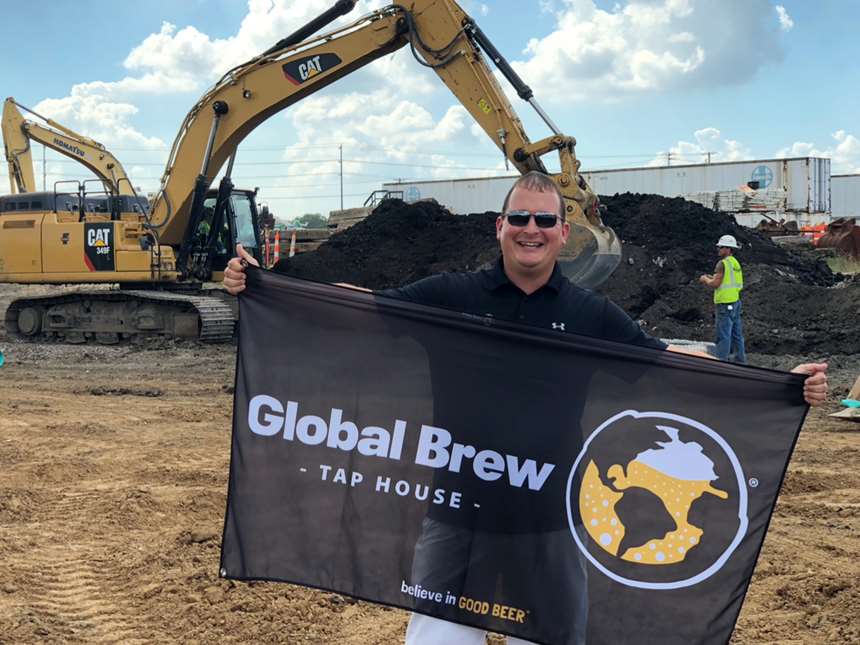 Global Brew is SBA-approved, which helps to streamline obtaining funds for your project. We have relationships with various lenders to assist with the process.